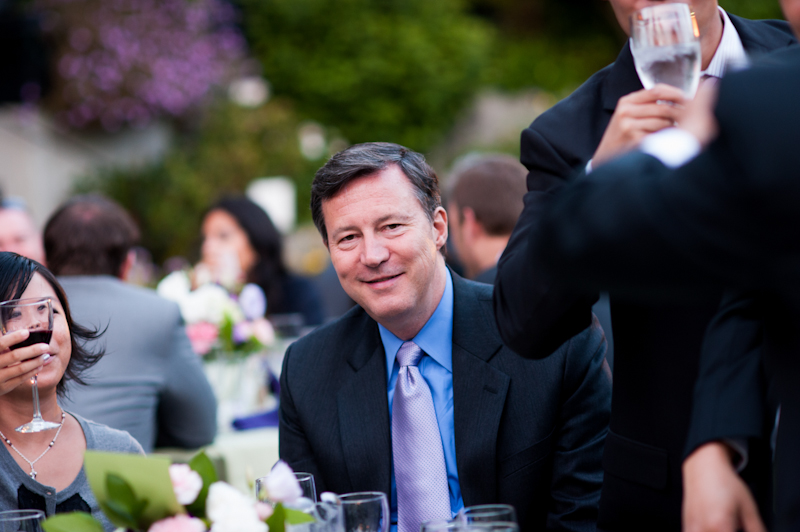 Thomas Martin was born and grew up in Southern California.  After working in computer software development in both aerospace and commercial for about 22 years, he wrote his first book, More Bang for Your Bucks: An Insider’s Guide to Basic Financial Decisions.  The book was written for his three nephews covering basic financial decisions everyone must face in life and how and why certain paths are best.

In 2009, he was diagnosed with heart failure.  Not wanting a transplant, he began pursuing alternative health solutions.  Reading extensively, he found a path that did seem to heal his heart.  With a now extensive knowledge on food-based healing and health, Mr. Martin began writing to inform and educate others seeking a similar path.  Hence the series of One Percent Health books was created.

After moving to Texas in 2012, Mr. Martin continued writing and speaking to groups about alternative health.  It was during this time he became involved with the Lions Club and subsequently joined the Freemasons.  Impressed by the men he has met in Masonry, Mr. Martin began interviewing his fraternal brothers and compiled his most recent book about what led various men to join this ancient fraternity.

Mr. Martin lives in Arlington, Texas and also speaks to inform and raise funds for Canine Companions for Independence, an organization which breeds, raises and trains service dogs to help the disabled lead normal lives.